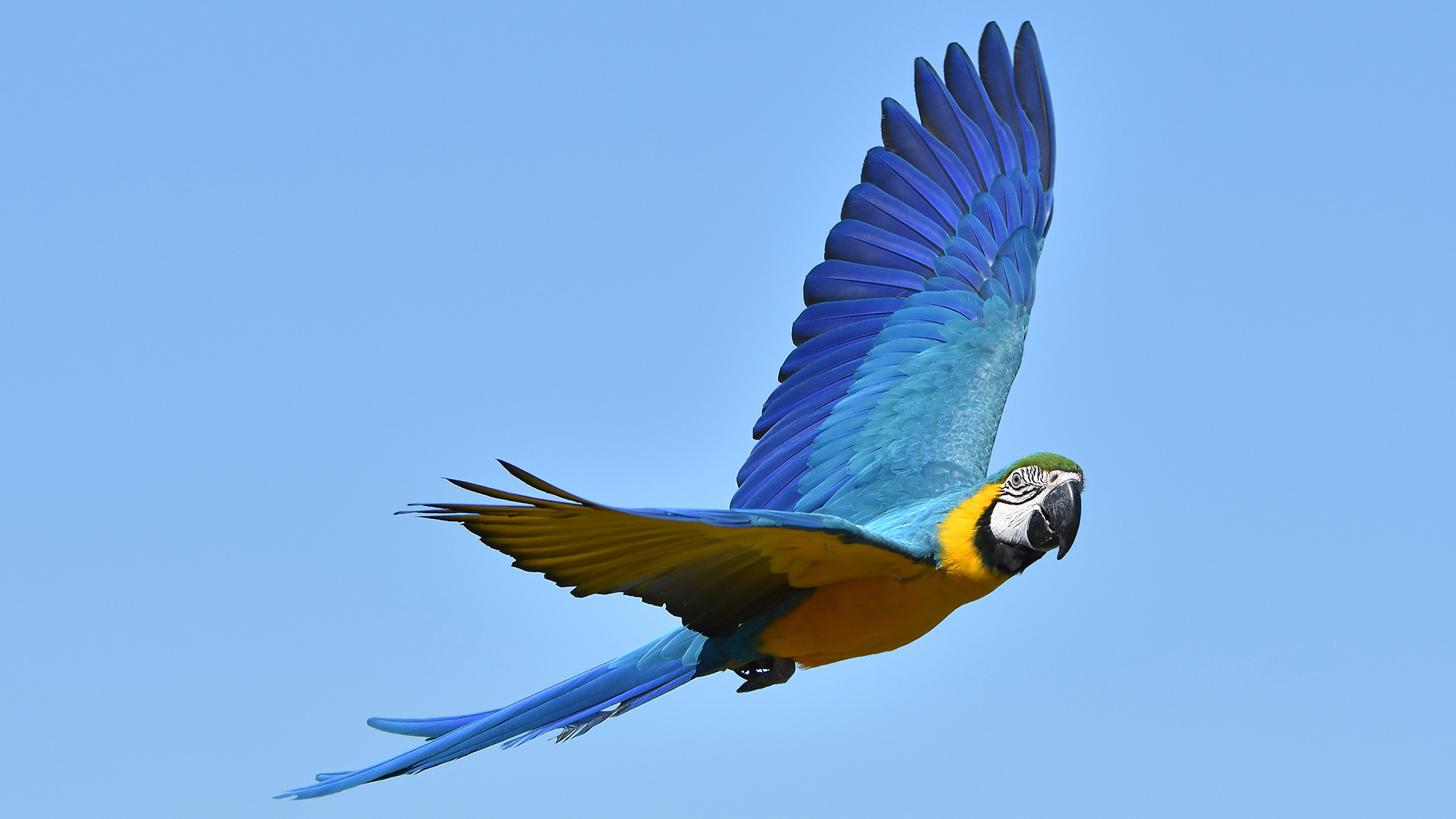 Statement on the trimming of flight feathers in birds

This is a short extract from The Norwegian Council of Animal Ethics statement. You can download and read the entire statement with factual basis and the councils assessment of flight feather trimming.
Please note that this assessment also is available in Norwegian.

The Norwegian Council of Animal Ethics can find no scientific support for the arguments presented in the introduction to the present statement – in fact, quite the reverse. Taking away a bird’s ability to fly deprives it of its most fundamental and defining characteristic. Millions of years of evolution and biological adaptation will not simply go away just because it is easier to remove the possibility of flight than to accommodate this behaviour. While it is true that birds that have had their flight feathers trimmed can be kept outdoors, so too can birds that have been trained to wear a flying harness or are kept in aviaries. Allowing birds to spend time outside is not in itself an argument for trimming. In this statement, we have demonstrated that trimming has a significant negative impact on all three aspects of the concept of animal welfare. The Norwegian Council of Animal Ethics also considers flight feather trimming to violate several provisions of the Animal Welfare Act and the Animal Health Personnel Act, which can thus be interpreted to mean that the procedure ought to be illegal.

Based on the above, it is the opinion of The Norwegian Council of Animal Ethics that flight feather trimming should not be routinely performed on parrots.